The emotions all came flowing back. While touring at a radio station earlier this year in Louisville, Kentucky recording artist Damon Little heard of the tragic suicide of a 10-year-old boy Seven Bridges. There was a part of his own story that he had just recently felt compelled to reveal for the first time ­– he too had lived with a colostomy as Seven once did. 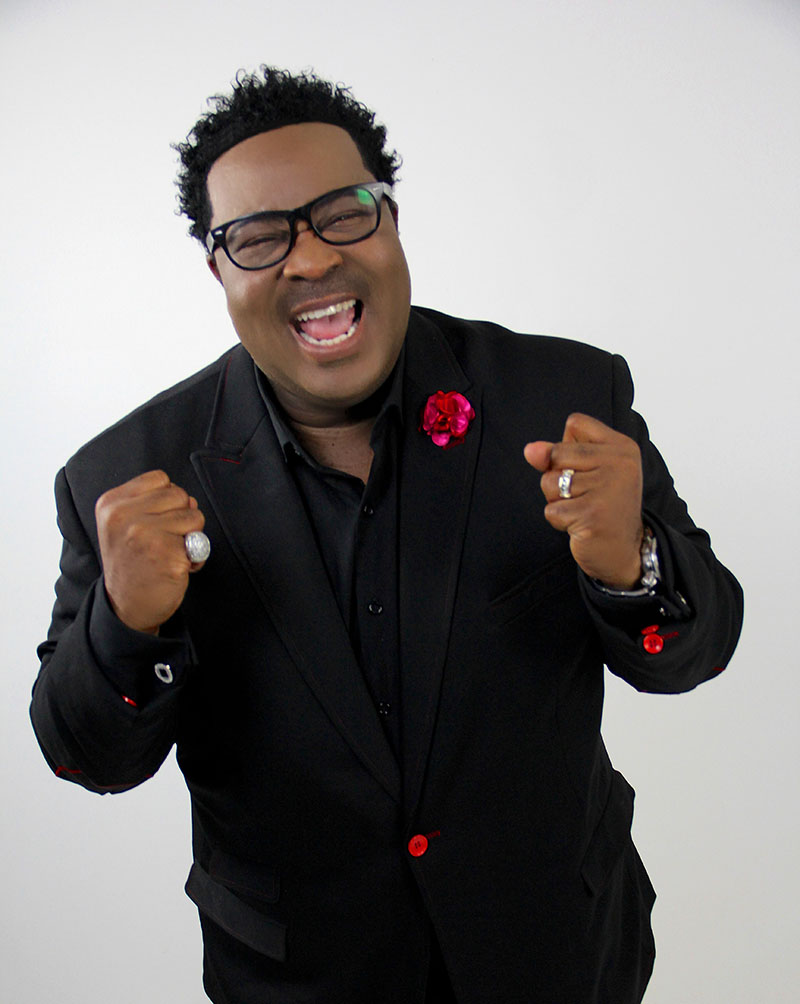 Grammy-winning recording artist Damon Little had an ostomy as a child and is now part of an outreach effort with UOAA to promote ostomy education and awareness.

“This boy’s story was my story. The feelings of isolation and pain of endless surgeries” says Little who had an ostomy for most of his youth until a reversal at age thirteen. Though many young ostomates are now encouraged to be active his teachers and parents at the time sheltered him from sports and other children, because of his ostomy.

Earlier in the year while working on a new inspirational song “Be Alright,” he could not shake the feeling that something was missing. Still unaware about Seven’s death he was inspired to record a testimony about his past on the track. It felt like it was a natural fit for the song’s powerful message.

After learning of Seven’s death the song seemed like fate and Little also wanted to do more to help people living with an ostomy. He and his wife reached out to  United Ostomy Associations of America (UOAA) to see what could be done to help the next person in need.

UOAA is now working with Little to spread the news of our 300 affiliated support groups, national advocacy program, and free educational resources available to all those seeking ostomy information and support. He is speaking out live on radio interviews and on stage at events around the country. His story is already touching people and compelling them to do more.

At an appearance in Elizabeth City, North Carolina a hospital caseworker asked for UOAA brochures to share with patients and a man living with an ostomy who was at the gathering bravely spoke out about his story and in support of UOAA’s mission.

Though he is best known for his Gospel music, Little has also agreed to record a non-denominational uplifting version of his song “Be Alright.” We hope this speaks to all those who may be struggling with their ostomy or other issues regardless of their background. Look for that to be released in a few weeks with a special shout-out to UOAA.

In his own music career Little has spent weeks on the top 10 gospel charts and top 30 on urban AC billboard. He has traveled with numerous national and international tours performing for audiences as large as 300,000 people.

Little’s sound has been compared to the legendary Al Green and the late Philippe Wynne, the Spinners former lead singer. 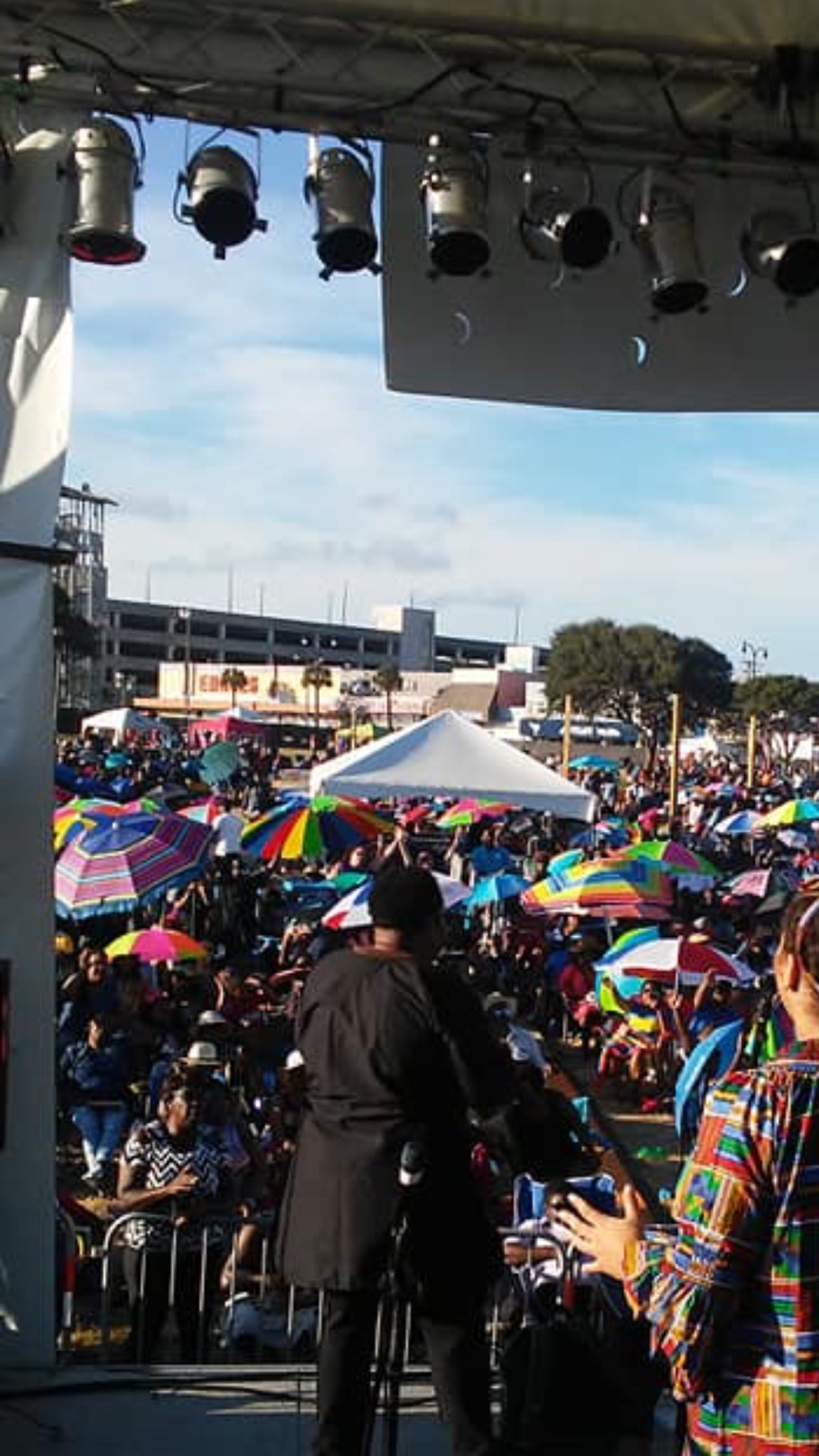 Little has found that the volunteers of UOAA and many in the ostomy community are equally shaken by the suicide of young Seven and want to do much more to help end existing ostomy stigmas.

By joining forces with UOAA Little wants the public to know that ostomy or continent diversion surgery can occur at any age, and that often the emotional scars take the longest to heal. “Most people with an ostomy who connect to the support and education they need live full, active, and healthy lives,” says UOAA President Susan Burns, a longtime ostomate. “Many people don’t realize that with some help they can swim, play sports, work, be intimate, and fully embrace a second lease on life.”

Little is partnering with UOAA to reach out to communities everywhere, particularly underserved populations to dispel ostomy stigmas and connect people in need with support and educational resources. He’ll also serve as UOAA’s Ostomy Awareness Day Champion on October 5, 2019. Events include the Run for Resilience Ostomy 5k that will raise awareness in nine U.S. cities.

Most importantly, Damon Little wants you to know it will “Be Alright” and to embrace the life ostomy surgery has allowed you to have.