Ostomy Strong and Giving Back on the Ice

In 2015 things were looking up for Justin Mirigliani. An active father of two, his ulcerative colitis symptoms were in remission. In his free time, he was an avid weightlifter and loved skiing and playing ice hockey.

He probably could have been forgiven if he wanted to skip his yearly colonoscopy, it was his 10th test since his ulcerative colitis diagnosis in 2002. But his doctor made sure he was scheduled, and he went in. It was a decision that likely saved his life. He discovered he had to have his entire large intestine removed due to a severe precancerous condition called high grade dysplasia. A video before his ileostomy surgery shows the raw feelings of this life-changing event and the video below shows his journey to healing and thriving.

Since that surgery on September 24, 2015, he has vowed to do all he can to help others who suffer with IBD and to help remove the stigma attached to those who have a “bag.” Justin is determined to show, through his active lifestyle, that nothing is impossible with an ostomy. Justin has given himself an epic challenge to prove this point. He has continued weightlifting and is trying to become the first ostomate to bench press 405 lbs. You can see this journey documented on his YouTube channel The Strongest Ostomate in the World. (Parastomal hernias are a risk for all ostomates so check with your doctor before starting any exercise regimen.)

Though Justin had developed a small bulge around his stoma very early on, he is careful to complete lifts that do not add excessive internal pressure, like deadlifts or squats. He wears a binder to help support the area around his stoma anytime he lifts anything remotely heavy. In the past four years of heavy bench pressing, shoulder pressing, and bicep work, there has been no change in the bulge around his stoma. So as not to neglect his legs, Justin runs flights of stairs with a weighted vest. As he says, “It’s just a matter of improvising.”

Justin has also given back to the IBD community by creating Checkmates Charitable Association. Checkmates’ main event is a yearly hockey game with NHL alumni. Recently Justin decided to expand his charity’s mission to also benefit the ostomy community. “The UOAA Conference in Philadelphia has definitely opened my heart to wanting to include UOAA and do anything I can to help our community,” Justin says.

In 2020 Checkmates is expanding its mission into Canada by sponsoring a “Disease Without Borders” International NHL Celebrity Hockey tournament with its first game this February in Toronto, Ontario. The winner of that tournament will come down to the U.S. to play the Checkmates team at the Philadelphia Flyers Skate Zone in Voorhees, New Jersey in April. Justin’s ultimate goal is to use this year as the template for NHL Celebrity Hockey games and tournaments throughout cities in the US and Canada. 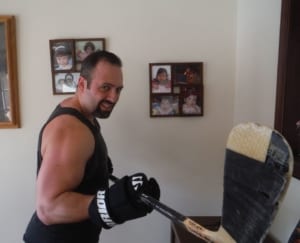 Justin says of the fundraiser, “We will never stop striving to make the lives of those with IBD and those living with an ostomy the best lives they can be!”

Like any other nonprofit organization, Checkmates is always happy for helping hands. If you are interested in volunteering with Checkmates please contact Justin. Checkmates is also looking for hockey players who want to play on the same ice with NHL stars. Players must be 18 or older, be able to ice skate forward and backward and be able to shoot a hockey puck.

Justin is grateful to his doctors, who saved his life, he and his family created this PSA to warn everyone to get their colonoscopies. Please share it. It just may save a life!

Until IBD has been eradicated and every ostomate is properly cared for, Justin promises that Checkmates will be on the front lines fighting for these communities to the best of its abilities. Justin believes “No matter what, your illness or ostomy will not hold you back!” 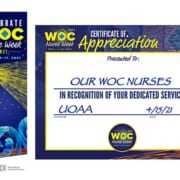 Shining a Light on WOC Nurses 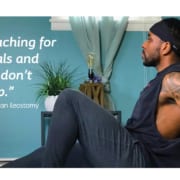 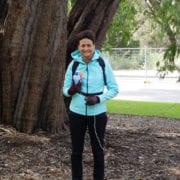 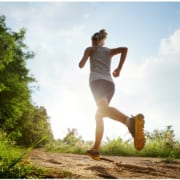 Ostomy Self-Care and Wellness Tips for 2020 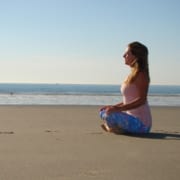 Get Your Groove On!